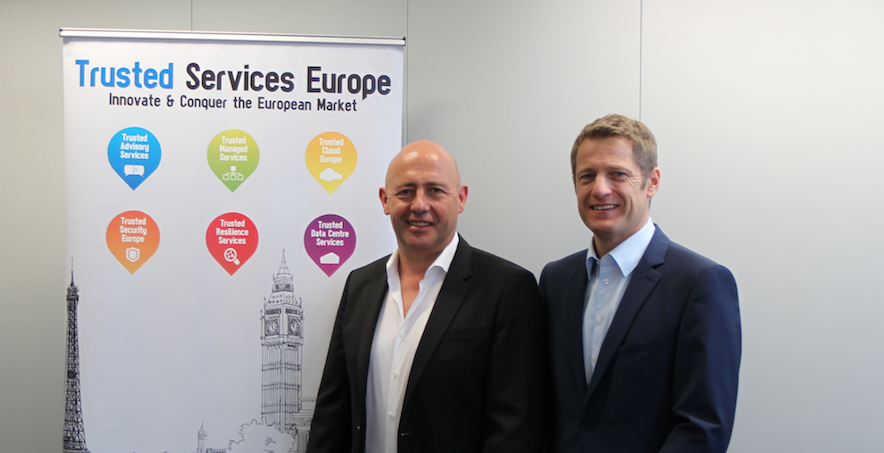 LU-CIX has announced the opening of its newest Point of Presence (PoP) in EBRC’s (European Reliance Centre East) data centre in Betzdorf.

The newest PoP is part of LU-CIX’s expansion and is already its 6th and its 3rd at EBRC, the other two situated in Windhof and Luxembourg City. Its extension to the latest EBRC data centre will allow the company to connect locally with new internet operators as well as new content providers on its national network.

LU-CIX’s service offer constitutes an important response element regarding the reinforcement of security. Thanks to these services, national web traffic remains on Luxembourgish territory, thus evading less trustworthy communications which are more susceptible to cyber-threats. As a result, the confidentiality of data exchanges has increased and there is a more secure, stable and faster data flow.

In addition, the infrastructure of LU-CIX allows it to connect more and more ICT players and to retain more and more traffic in the Grand-Duchy.

LU-CIX’s CEO Claude Demuth stated that “LU-CIX has become a real catalyst for the ecosystem of Luxembourgish data centres and we are aware that, together, we are more than the sum of our parts.”